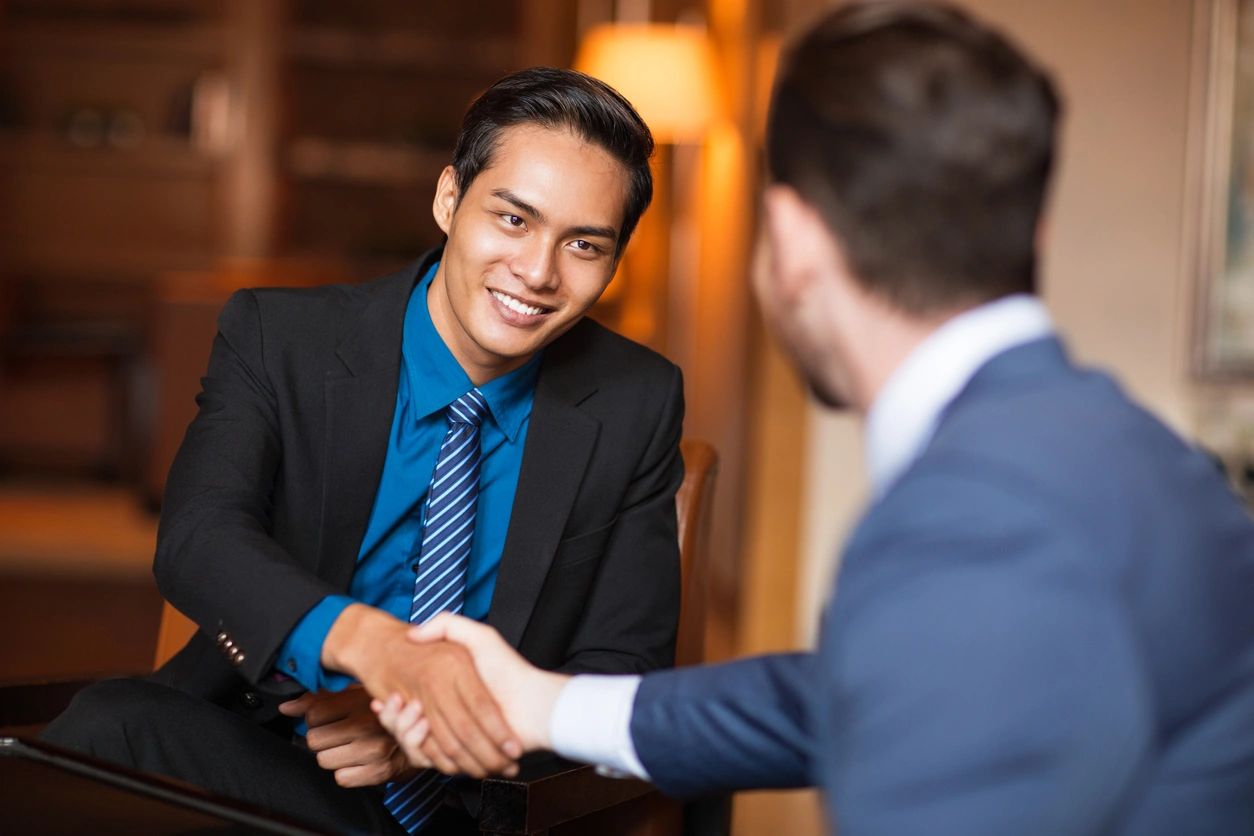 Have you earned your raise or are you just being entitled?

How many times in your career have you gone and asked for a raise feeling in your heart of hearts that you’re truly deserving of an increase?

What about times when you’ve asked, and you simply felt entitled?  Let me clarify.  You haven’t really outlined the work you’ve done to be deserving of a raise OR actually done anything beyond the basics of your job AND communicated what that looks like, but felt you were owed an increase anyways?

I know ‘entitled’ is a strong word to use and you may think people don’t actually think this way when it comes to salary increases, but unfortunately, it does happen!

I was having lunch with my friend Julie last week and she was sharing some people management woes that she’s been experiencing.  To give you some insight, within the last year, she’s purchased a small retail business that has 4 locations with a business partner and is now managing multiple employees.

She inherited most of these employees from the previous owners and she’s finally reached the point where she’s ready to re-evaluate the existing staff for a number of reasons.  Ultimately, to identify people who align with the vision of the business and are truly A + team players as they look to grow and develop their business.

Recently, she had one of the staff members ask for a raise over email.  This was someone who had received an increase within the last year (9 months ago to be exact) and was asking for another increase.  Her reasons for justifying her raise went along the lines of the following:

“I respond to all email inquiries”

“Handle all customer orders as they come in”

“Attend to customers when they come in”

Essentially, she highlighted the basics or the ‘bare minimum’ of what her role entailed.  Nowhere did she highlight anything that demonstrated where she had exceeded expectations, showed initiative, etc.  Worst of all, she copied another manager from another location in hopes she would be endorsed by them and support her ask.

If you’re not shaking your head by now, perhaps this is not surprising? 🙂 In any case, there’s much to learn in this example and no surprise that my friend is looking to elevate many of the staff.

As my friend was sharing this example, she was telling me, “I can’t believe the sense of entitlement this employee had.  Asking for a raise over email, her reasons justifying why she’s deserving of one, copying another manager, all of it was so bad!”

She was right.  The way this employee went about asking for a raise, along with the reasons she used for why she felt she deserved a raise were completely underwhelming.  Not to mention, she had recently received a raise and was already asking for another.

If you missed my post on why negotiating all benefits matter when interviewing matters, check it out as I offer some tips to keep in mind when asking for more money!  I offered it as something to consider during the interview process, but it can also be helpful to consider as an employee when getting ready to ask for a raise.

So, when that time of year comes around for you and you’re getting ready to ask for a raise, think about your approach and the way you ask!  We all want to feel valued, appreciated and compensated for the work we do, but the person we’re asking can also feel when the ask is less than deserving and comes across as “just because.”

Think about what you’ve done in the last year to warrant a raise.

Remember, it doesn’t have to be some extravagant responsibility you took on or initiative for that matter but think outside the box of some intangibles that ‘add’ to the things you’ve done as part of your role.  More importantly, don’t forget to tie that into what impact, value or result was generated as a result of your efforts.

What else might you add to consider when preparing for your salary discussion?

Let me know in the comments below!