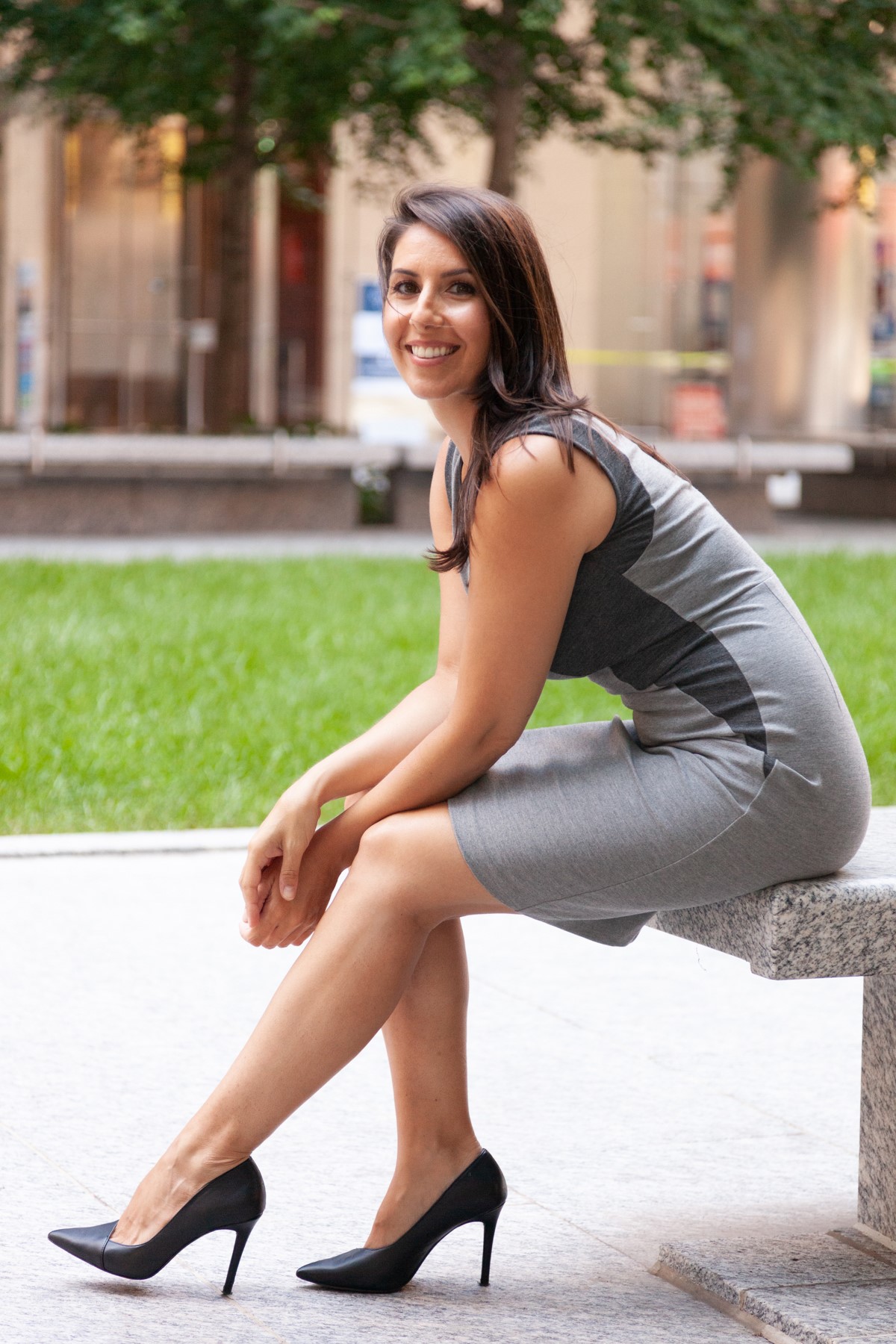 How to rebuild trust in a working relationship

Brace yourself. It’s not the first time I’ve written about trust and it likely won’t be the last. Trust is the foundation of every relationship we have starting from the early years of childhood. It’s also the very thing that can take time to build but be broken in an instant.

We spend years cultivating our relationships, building trust in moments and forget the delicacy trust plays in these relationships.

Saying the wrong thing. Acting out of integrity. Breaking the spoken and unspoken bond that we’ve built with those we work with and those we love.

In the workplace, a lack of trust is the very thing that’s poison to company culture. In leadership, in some cases, our peers and the people we expect to have our backs and support our growth and development.

There’s enough research out there that speaks to the benefit of trust in company culture and results in things like increased employee engagement, higher customer satisfaction and my favourite, higher retention rates. People work for people they trust. It’s as simple as that.

In fact, according to a study by Great Places to Work, in a 2012 study, IBM conducted, of over 1,700 CEOs from 64 countries and 18 industries. One of the major findings of this study found openness was a key influence that led to them outperforming their peers by 30%.

What happens when trust is broken? More importantly, how do you repair and rebuild trust in the workplace?

We know about the importance of trust in company culture and how to build trust yet, no one talks about how to rebuild trust in the workplace once it’s been broken. With leadership or anyone else that we work with.

Is it just assumed that once trust is broken, good luck getting anywhere in that organization? Do you just quit or worse, terminate someone to get rid of them and avoid having to work on mending the relationship?

There are a dozen different ways you can slice this and, most of the time, it’s sprinkled with excuses to avoid having to do the hard work. One because in most cases, someone doesn’t know how (note to leaders – get on that yesterday) or, secondly, they don’t want to. It’s too much work and they would rather sweep it under the rug.

Welcome to avoidance at its best. That’s not how we build relationships, let alone mend them. That’s also not at all a quality of high-trust company culture or the kind of leadership we need for tomorrow.

A client of mine shared an example where he was faced with having to mend a working relationship with a colleague who broke his trust. Someone who apparently he’s known for nearly 15 years, worked together in the past with and now was working indirectly together and considered a friend.

In a company-wide network outage, my client was responsible for resolving, this colleague was part of the team who was helping to fix the issue.

This colleague of his had done something with good intentions yet, it didn’t help fix the outage. When asked about it, because he was embarrassed that his attempt to fix this issue didn’t lead to a fix, he didn’t disclose his actions when my client asked what steps were taken in resolving this outage.

My client felt betrayed and frustrated that his colleague hadn’t been honest with him despite having a direct conversation. Here were 2 things that came up that affected trust:

2. As a result of not being honest, he didn’t know how he would trust his colleague and rely on him to be transparent in the future

It led to him questioning their relationship, his credibility and more importantly, how to rebuild trust and move forward.

The company cultures that thrive with meaningful employee relationships in addition to other things do so because trust is at the core of it.

Leadership sets the tone of a company culture built on trust and being trustworthy through:

As a result, others have an example of how to demonstrate those same qualities. More importantly, they come to expect to feel what trust is in the workplace.

As with the case of my client, we sometimes face a point in a working relationship when trust is broken.

So, how do you move forward and rebuild trust:

B- Be clear on how you’ll repair and rebuild trust – relationships are a two-way street. Depending on the dynamic of the relationship, what’s the expectation moving forward? It may look different in a leader/employee relationship vs. a peer to peer relationship. What do both people NEED to move forward? Be clear and kind.

Trust is not always something that can be easily repaired once it’s been broken. Workplace or not, the rules don’t change from one person to the next. Rebuilding trust takes time, openness, transparency and effort. Not to mention, both parties have to want to rebuild it.

The future of work will call for a new kind of workplace. One where compassionate leadership is leading the way and employees hold themselves and the organizations to a higher standard.

At its core, a big component of that will come down to trust.

I’d love to hear from you!

How does trust influence your relationships in the workplace? Have you ever worked for someone that you didn’t trust? Let me know in the comments below.

Have you heard about my holiday special? If you’re looking for a way to invest in your people this year, I have the perfect gift idea! Give the gift of EI with my EQ-i 2.0 or EQ 360 assessment! The EQ- i 2.0 assessment is a scientifically based, progressive tool that helps identify the emotional and social skills that make up your emotional intelligence. Ask me for more details!

Looking to stay connected? Join The Essence of Leadership and come hang with me and other leaders who are passionate about people and a new way of leading. Don’t worry – I won’t invite your boss. 😉

Processing…
Success! You're on the list.
Whoops! There was an error and we couldn't process your subscription. Please reload the page and try again.

For more inspiration and creative insights, check out the latest posts below: