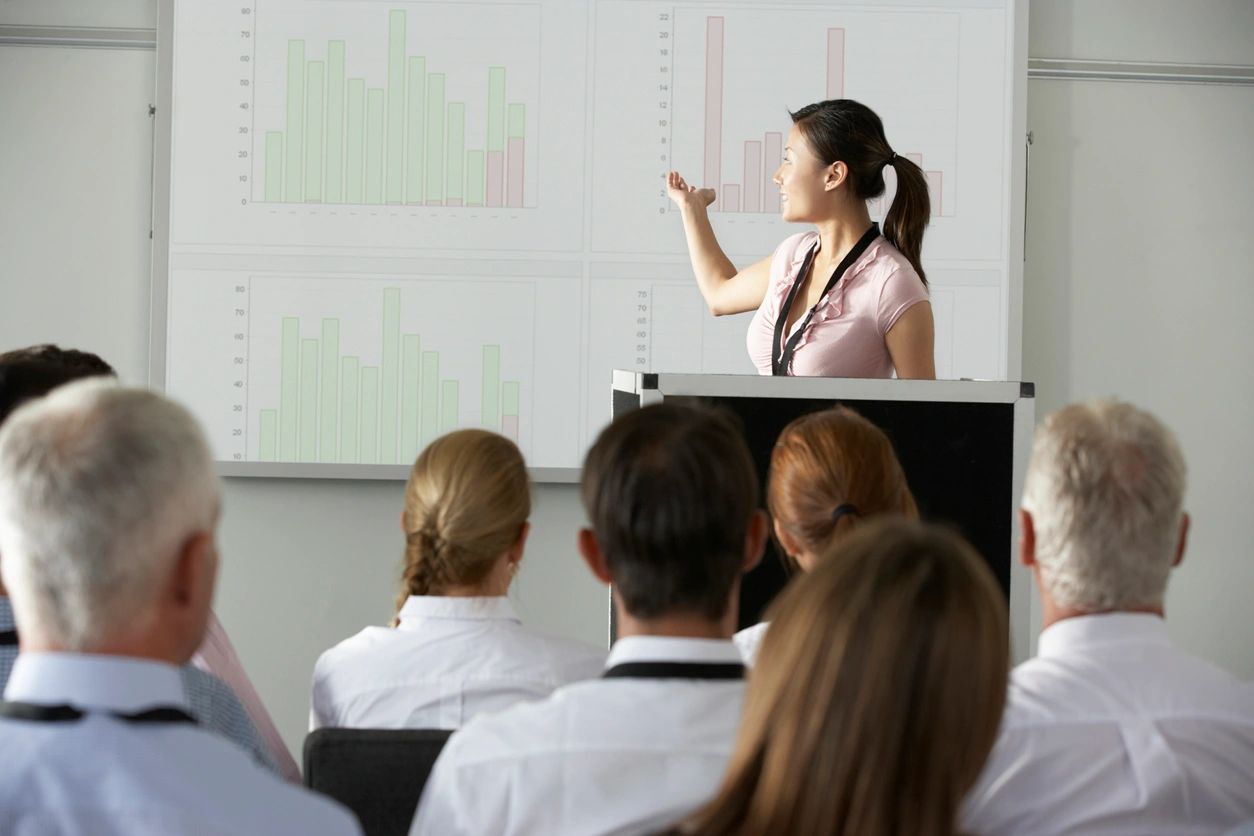 New leadership in an organization can often bring about a sense of new beginnings, new ways of working, new teams and people or it can foster a sense of fear, doubt and uncertainty. When there are ambiguity and insecurity brewing in an organizational environment at the sight of new leadership, it’s usually due to poor communication, lack of certainty and no clear direction.

When you think about a new leader, they can be both an internal or external candidate. Internally it can be someone who’s transferring from a different division within a company (or even location if it’s a global organization). Externally would be someone coming from outside the organization as a new leader, so they’re new to the company. As it relates to leading a team, they would be considered a new leader in both cases.

Both are faced with the same responsibilities however, their learning curve in those first 3 months will vary.

There’s much to unpack in that first year let alone those first few months. First impressions are being created (including you as a leader by your team), process improvements may be made and so on.

During that time, however, what happens if you discover a major error your team made and need to quickly course correct?

Before we address how to approach this, let’s air on the side of optimism and assume we’re working with a conscious business with a new leader. One who’s joined the organization externally to take a team to the next level and has also inherited this team. Meaning, no vacancies and it’s a full team.

Since we’re still in that beginning time frame (let’s say 90 days or so), it’s important to consider what else is taking place. All the while you’re thinking about a plan on how to course correct a problem you’ve discovered. Consider relationship-building among many other critical factors that are oh so important during those first 3 months.

Without getting into specific details, let’s assume this error has implications on the greater organization and you’ve also discovered this has been a pattern. There’s been a history of this error taking place and no one caught it in the past or rectified it, to say the least.

There are two factors to consider:

Let’s break this down.

Communication – needless to say, this needs to be addressed head-on. This doesn’t mean coming down on your team with an iron fist and ‘showing whose boss.’ Yet a direct approach is important and sets the tone of your leadership style.

Remember, this is an error that’s been happening since before your arrival and you’ve just discovered it. Now it becomes ‘your problem.’ Explaining why it’s unacceptable, what the implications are and so on is critical. Seems obvious? Maybe so but maybe not. The fact that this has been happening since before your time should be an indication that there’s a lack of awareness to address.

You also want to understand the process that’s been taken for this to even occur. Is it an oversight in attention to detail, has a step been taken out that caused this to happen? Unpacking this to understand the ‘root’ cause of the problem and allowing your team to share details helps you create a plan moving forward to avoid this from happening again. Collectively.

Your proposed solution – consider your background, experience and skills. How can you leverage what you’re bringing to the table to contribute to the solution? Rally your team to be involved in being part of the solution. Do you need to create a step by step checklist to follow for the next 90 days to ensure details are not overlooked or missed? Do you need to create a habit of quality for process improvement? This may require more detail overall, also consider how big your team is and what everyone’s role is on that team. This should also be clearly outlined so that everyone is aligned and on the same page. It also ties into your communication and the importance of ensuring that’s crystal clear.

Once your solution is proposed and executed, you’re monitoring for compliance over an extended period until it becomes part of standard protocol.

It’s a tricky place to be in when you’re the new kid (or new leader) on the block and identify a major issue that has significant implications if not managed or dealt with correctly. In many cases, as a new leader, you may even be brought in to fix such issues. But when you happen to identify it while learning about the organization’s operations, you’re balancing your approach as a new leader, while rectifying a problem that needs to be addressed immediately.

You want to make a strong impact and impression when you first step into your leadership role. I’d love to help you to do that by uncovering a few critical points to consider as you settle into your new role.

I’d love to hear from you. What’s the greatest challenge you’ve had to face as a new leader when starting at a new organization?

Let me know in the comments below.