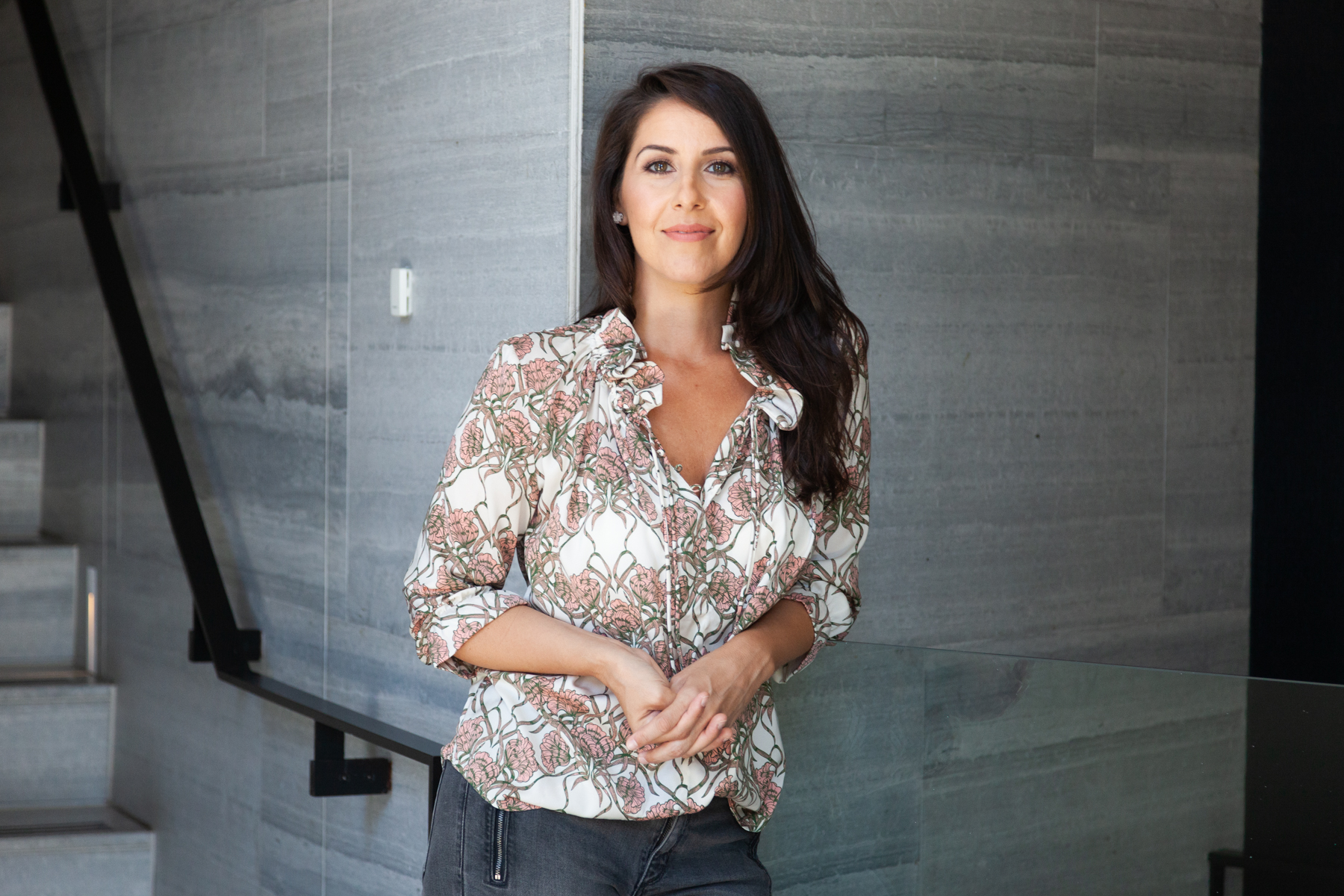 How to ditch self-abandonment so you can lead more authentically

Whether you’re a leader at work or not, you’re the leader or as I like to say, the Director of your own life. Leading yourself in all domains of your life first so you can show up as your best to the world from the workplace to your relationships.

In corporate, this can seem like a far stretch as you’re often holding yourself to a standard and playing by rules someone made up in the 1900s.

The time and year don’t really matter, to be honest (ok maybe a little, but truthfully I was being cheeky). It’s an outdated rule book that doesn’t work today. Over time we’ve been conditioned to believe that corporate looks, sounds and acts a certain way.

Usually at the expense of leaving parts of you behind. You either agree to play by a set of rules and if not, well, you’re usually being judged and frowned upon in some way or another.

I am just thinking about it.

Are you playing one role at work and another in the other areas of your life? If this isn’t you, a round of applause. Congratulations on getting to the place where you’re fully being you without abandoning yourself.

Yes, abandoning yourself. We’ve all experienced some form of self-abandonment myself included! The more I understand what it’s looked like in my life (and in the past when I was in corporate), things changed. More importantly – I changed and you have the opportunity to do the same if you recognize yourself here.

Examples of self-abandonment include:

I’ve seen this show up time and time again with my clients. They find themselves in a situation where they’re torn with how to deliver an organizational message to their team and feel unable to convey their true feelings.

Wanting to be perceived a certain way, avoid being criticized, do the “right thing” and act as the messenger with no real response or reaction for that matter. It’s unrealistic.

In one case, I was working with my client who has experienced this for the third time. Their company was going through another round of changes only this time, it had caught up with my client. Not the changes – the fact that she felt she couldn’t be transparent and authentic with her team.

She wanted to be coached through how to get to a place where she can deliver a message from the company, be supportive of her team and feel good at the same time.

Note: this wasn’t about being happy and chipper given the message wasn’t the greatest. It was about being authentic, transparent and congruent in both her mind and heart.

“Lisa, I don’t want my team to think I don’t have their back. I support them 100%; there’s been a lot of change with the company, much of which as leaders, we don’t have all the information to empower us and give answers to our people. The little info we do have doesn’t seem to be satisfactory either and leaves more questions from the team.

The truth is, I understand their point of view but I’m struggling with sharing my feelings on the matter and staying true to a message that I don’t agree with.

It was a tough one and not impossible to achieve. We worked through this with the end in mind.

How did she want to feel?

How would demonstrating support to her team while communicating this organizational message sound like?

These were some of the questions we worked through.

Here are some of the insights that came from this realization that she didn’t have to abandon herself in her role as a leader:

It’s not always black and white and sometimes the messages we have to communicate to those in our charge aren’t easy. More importantly, they also don’t require you to abandon who you are and how you feel about a matter, for fear it’s not the way you’re “supposed” to communicate or show up in the workplace.

Here’s the truth – it doesn’t have to be this way.

You stop abandoning yourself when you:

Your team doesn’t want a cookie-cutter version of a leader to aspire and look up to. They want someone real and an honest example of leadership.

If they’re getting the version of you that’s hiding the very parts that can be helpful and inspiring to them, is that really the leader you want them to follow?

I’m curious and would love to hear from you in the comments.

Which of the examples of self-abandonment listed above have you experienced in the workplace? Maybe it wasn’t at work, yet in some area of your life you’ve struggled with.

Share them in the comments below and remember – the greatest gift you can give to those you lead or anyone for that matter, is the full expression of who you are. All of you.